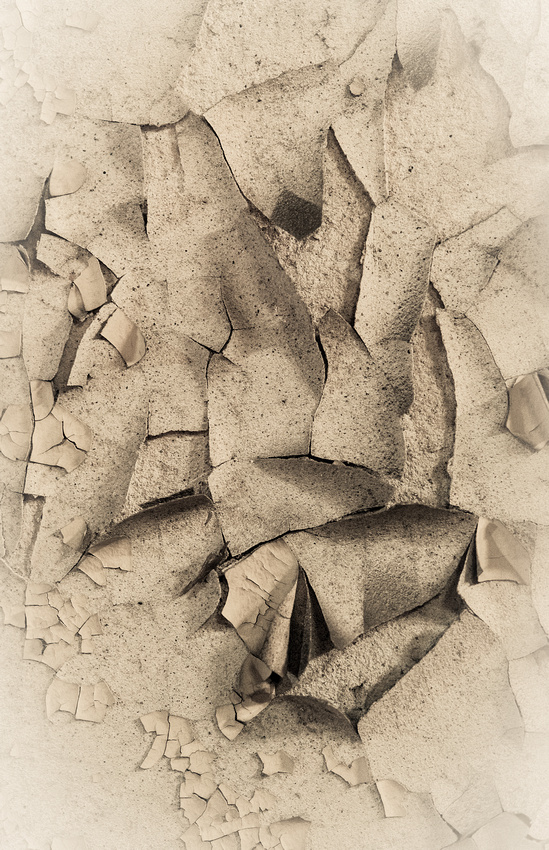 This is the title that I gave to an image that I made several years ago.  It was a Sunday afternoon and I was with a group of fellow photographers and we were rummaging through an abandoned factory site, looking for interesting subjects.  We entered an office building that had housed the company headquarters, but now was in ruins and soon to be demolished. I was drawn to the afternoon light cast on one wall and particularly to the shapes and textures that appeared. I began to photograph what I felt. The light was angular creating an interesting and integrated abstract. It was clear that the 'march of time' had taken it's toll but left behind a magical abstract ... maybe as a memorial to the past, when this business once thrived.